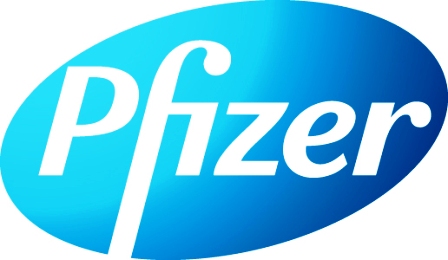 With the eyes of the world turned on the global COVID-19 vaccine race, Pfizer and its partner BioNTech posted early positive data from one of their four candidates. With this first win — and other data yet to come— the partners are prepping for a late-stage test that could begin as early as this month.

In a phase 1/2 trial, all participants who received 10 micrograms (mcg) or 30 mcg of the mRNA vaccine candidate generated antibodies that were 1.8 times and 2.8 times higher, respectively, than the average of a group of patients who had confirmed prior infections.

Importantly, this was a small, early-stage test with just 45 participants, and the vaccine has not yet proven it can prevent COVID-19. To win a full regulatory approval, the partners will have to run a large efficacy study in thousands of participants to demonstrate whether the vaccine prevents disease.

Plus, the shot wasn’t without side effects. Fevers of at least 100 degrees cropped up in three-fourths of the 12 people who received the mid-range dose of the shot. Just 8% of those who received the lowest dose developed fevers, though, and the partners said side effects were overall brief and not severe.

The vaccine’s safety and tolerability are “consistent with what is expected,” and the data are “at least as good” as Moderna’s vaccine program, Jefferies analyst Michael Yee wrote in a note to clients Wednesday. With the positive result, the industry is “making progress towards having potentially a vaccine available to people in some form by January 2021,” Yee added.

The two-dose regimens delivered the highest number of antibodies, the partners said. Investigators recorded antibody levels of 168 for the 10 mcg group seven days after the second dose, and 267 for the 30 mcg group. Average antibody levels in a group of 38 patients with confirmed infections stood at 94.

Participants in the 100 mcg dose group reported more side effects without a significant boost to immunogenicity, so the investigators didn’t administer a second injection in that group. The partners didn’t say which dose or doses might move into phase 3 study.

The vaccine candidate is one of four under review by the partners, and these results will be incorporated into a review of all of the candidates as the partners prepare for a global phase 3 trial that could begin by the end of the month. That late-stage trial could enroll up to 30,000 healthy participants.