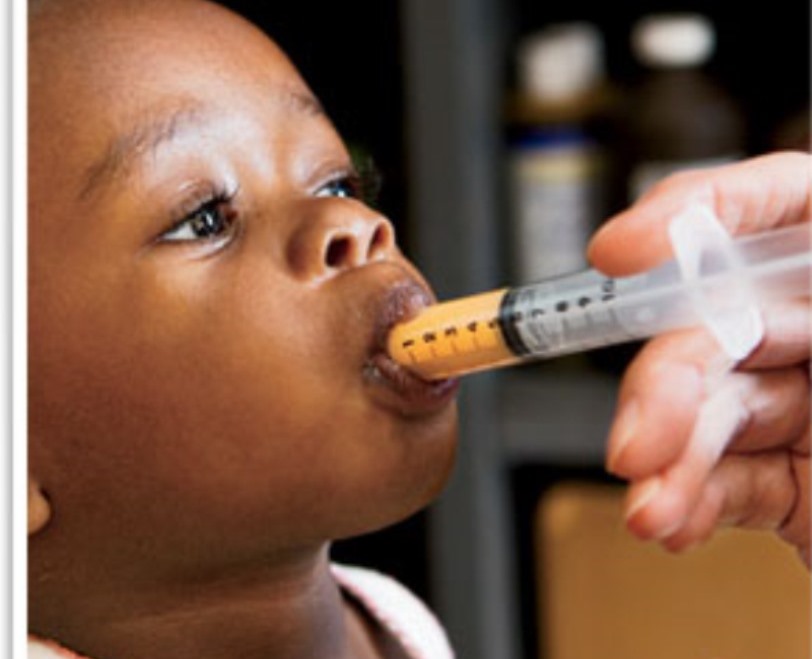 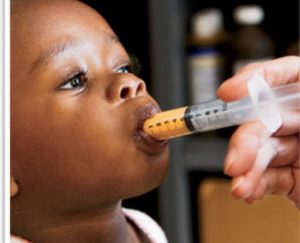 A new animal study by New York University (NYU) Langone Medical Center researchers adds to growing evidence that multiple courses of commonly used antibiotics may have a significant impact on children’s development.
In the study, to be published online June 30 by the journal Nature Communications, female mice treated with two classes of widely used childhood antibiotics gained more weight and developed larger bones than untreated mice. Both of the antibiotics also disrupted the gut microbiome, the trillions of microbes that inhabit the intestinal tract.
Overall, the mice received three short courses of amoxicillin (a broad-spectrum antibiotic), tylosin (which isn’t used in children but represents another common antibiotic class called the macrolides, which is increasingly popular in pediatrics), or a mixture of both drugs. To mimic the effects of pediatric antibiotic use, the researchers gave the animals the same number of prescriptions and the same therapeutic dose that the average child receives in the first two years of life. A control group of mice received no drugs at all.
Martin Blaser, MD, the Muriel G. and George W. Singer Professor of Translational Medicine, director of the NYU Human Microbiome Program at NYU School of Medicine, and the study’s senior author, cautions that the study was limited to mice. Even so, he says the results agree with multiple other studies pointing toward significant effects on children exposed to antibiotics early in life, and he notes that the cumulative data could help shape guidelines governing the duration and type of pediatric prescriptions. “We have been using antibiotics as if there was no biological cost,” says Dr. Blaser. The average child in the United States, he says, receives 10 courses of the drugs by the age of 10.
The study supports previous research by Dr. Blaser’s group suggesting that antibiotic exposure during a critical window of early development disrupts the bacterial landscape of the gut and permanently reprograms the body’s metabolism, setting up a predisposition for obesity. The new study found that short, high-dose pulses of tylosin had the most pronounced and long-lasting effect on weight gain, while amoxicillin had the biggest effect on bone growth–a prerequisite for increased height.
Based on extensive DNA sequencing data, the study showed that both antibiotics also disrupted the gut microbiome. “They changed the ecology of the microbiome in terms of the richness of the organisms, the diversity, and also what we call the community structure, or the nature of its composition,” Dr. Blaser says. The drugs altered not only the bacterial species, but also the relative numbers of microbial genes linked to specific metabolic functions.
He likens this broad shift to a country in which the majority of residents are farmers who produce food and then suddenly shift to become merchants focused on trade. “We see a fundamental shift in the economy of the microbial genes that are present,” Dr. Blaser says, but he stresses that the full implications within the microbiome are still unclear.
Tylosin, the collaborators found, had a much bigger impact on the maturity of the microbiome compared with amoxicillin. “We also see that the effect is cumulative,” says lead coauthor Laura M. Cox, PhD, an adjunct instructor in the Department of Medicine at NYU School of Medicine. “So the number of courses of antibiotics matters,” she says. “We get a little interruption of the maturation process after the second course of antibiotics, and then we have even more interruption after three courses.”
Furthermore, the study suggested that antibiotic-exposed microbiomes may be less adaptable to environmental changes. When the researchers moved the young mice to a high-fat diet on day 41, for example, the microbiomes of the control mice all shifted within a single day to adapt to the new conditions. Among the mice on amoxicillin, some microbiomes shifted in one day, while others took two weeks to make the transition. “In the tylosin-treated mice, some of the microbiomes didn’t adapt to high-fat diets until months later,” Dr. Cox says.
Taken together, the researchers say the more pronounced effects of tylosin on weight gain and microbiome disruption are especially worrisome, given the increasing popularity of macrolide antibiotic prescriptions for children. The accumulating evidence, they stress, highlights the need for better awareness of the potential downsides of antibiotic overuse.