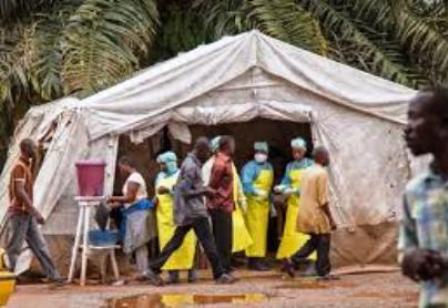 The World Health Organisation (WHO) has congratulated the Democratic Republic of Congo (DRC) and all the countries involved in ending the current Ebola outbreak, urging them to extend this success to combatting other diseases in DRC.

“The outbreak was contained due to the tireless efforts of local teams, the support of partners, the generosity of donors, and the effective leadership of the Ministry of Health. That kind of leadership, allied with strong collaboration between partners, saves lives,” said Dr Tedros.

Within hours of the outbreak being declared on 8 May, WHO released US$2 million from its Contingency Fund for Emergencies, deployed a team to augment capacity in the field, and activated an emergency incident management system.

“WHO moved quickly and efficiently,” said Dr Moeti, “We also demonstrated the tremendous capacity of the African region. More than three-quarters of the 360 people deployed to respond came from within the region. Dozens of experts from Guinea spent weeks leading Ebola vaccination efforts here, transferring expertise which will enable the DRC to mount an effective response both within its borders and beyond.”

Dr Tedros urged the DRC Government and the international community to build on the positive momentum generated by the quick containment of the Ebola outbreak.

“This effective response to Ebola should make the Government and partners confident that other major outbreaks affecting the country such as cholera and polio can also be tackled,” said Dr Tedros. “We must continue to work together, investing in strengthened preparedness and access to healthcare for the most vulnerable.”