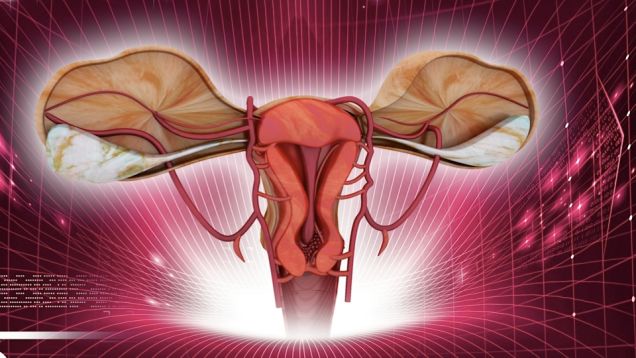 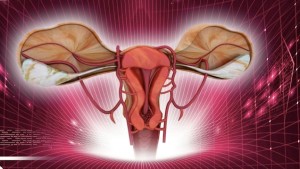 Britain will attempt to carry out its first womb transplants after a clinical trial enabling 10 women to undergo the procedure was approved, doctors said Wednesday.
Surgeons hope to replicate the success of the world’s first-ever effective womb transplant, conducted on a 36-year-old woman in Sweden who gave birth last year.
More than 100 women have been approved as potential recipients ahead of the trial which is set to start in the first half of next year, after ethical approval was granted by the Imperial College London.
The procedure has previously also been attempted in Saudi Arabia and Turkey but in both cases did not lead to live births.
Richard Smith, a consultant gynaecologist at the Queen Charlotte’s and Chelsea Hospital in London, will lead a team of surgeons carrying out the trial following 19 years of research.
“There’s an innate desire for many women to carry their own baby and this procedure has, potentially, the capacity to satisfy that innate desire,” Smith told BBC radio.
Around one in 5,000 women is born without a womb, while others lose the organ as a result of cancer.
Smith said it was “heartrending” to meet those women affected.
Ten women will be selected for the trial subject to certain criteria being met. They must be aged 38 or under, have a long-term partner and be a healthy weight.
However surgeons currently only have funds for “one or maybe two cases” said Smith, adding that they were “desperate” for more funding to complete the £500,000 (677,000 euros, $759,000) trial.
In a six-hour operation participants will receive a womb from a donor who is classed as brain dead but whose heart is still beating.
– ‘Feel baby grow inside you’ –
In the transplant in Sweden, the replacement organ came from a live donor — a 61-year-old family friend of the recipient who had been through menopause seven years earlier.
The baby boy was born by Caesarean section at 31 weeks last October to a woman whose genetic condition meant she was born without a womb.
Two other transplant attempts have been reported elsewhere, but neither resulted in a live birth.
The first, carried out in Saudi Arabia in 2000, ended in failure after three months when the uterus became necrotic and had to be removed.
The second, carried out in Turkey in 2011, entailed a uterus that was transplanted from a deceased donor, resulting in a pregnancy that miscarried within six weeks.
Sophie Lewis, 31, hopes to be among the first to undergo the transplant in Britain, The Times reported.
“To be told at 16 you can’t have children, and then to be given the opportunity to feel your baby grow inside you — it’s too much to say no to,” she told the newspaper.
Ahead of the trial, embryos will be created and frozen using each woman’s eggs and sperm from her partner.
The women must take immunosuppressant drugs to prevent their body from rejecting the womb, which will be removed either six months after the birth or after the woman has had a second child.
If successful, the baby would be delivered by Caesarean section to prevent the donor womb undergoing the strain of labour.