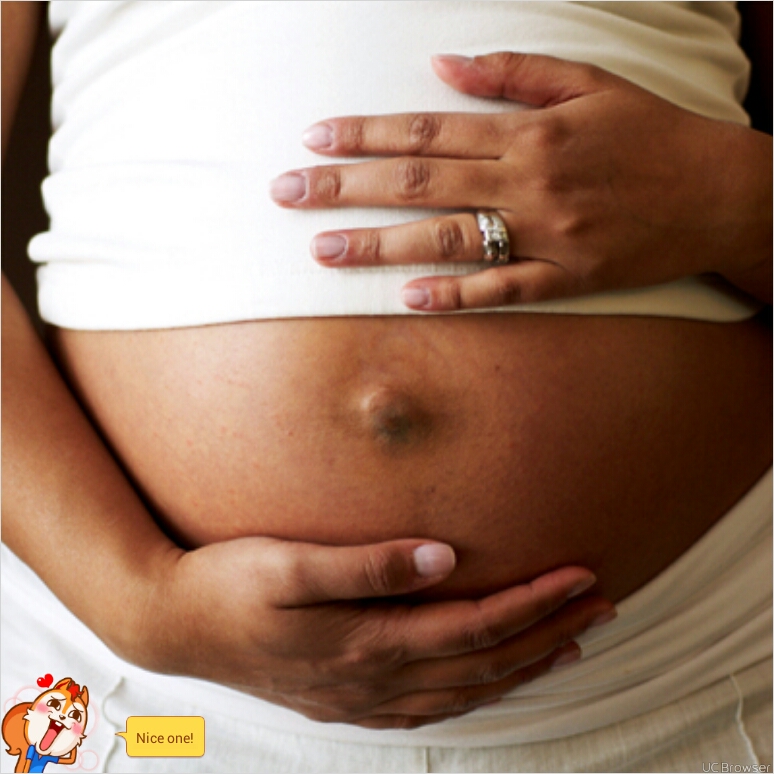 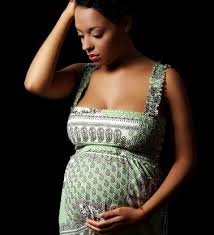 Women who experience complications during pregnancy may be at greater risk of dying from heart disease later in life than women with uncomplicated pregnancies, according to new research in the American Heart Association’s journal Circulation.
Cardiovascular diseases (CVD) is the number one killer of American women. According to the American Heart Association, 399,503 women died of CVD in 2013. CVD is also the leading cause of death among American men.
Researchers analyzed data from the Public Health Institute’s Child Health and Development Studies (CHDS), which enrolled 15,528 pregnant women in the Oakland, Calif., metropolitan area from 1959 to 1967. As of 2011, 368 women (average age 66) had died of CVD. Researchers confirmed several pregnancy complications associated with CVD reported in other studies (pre-eclampsia, pre-term delivery and small-for-gestational-age delivery) but here also found that preeclampsia in early pregnancy strongly predicts premature CVD death before age 60. They also found CVD death risk increased significantly for combinations of pregnancy events:
• 7.1 times when a mother had pre-existing high blood pressure (diagnosed up to 20 weeks of pregnancy) and a pre-term delivery.
• 5.6 times for pre-existing high blood pressure and pre-eclampsia (characterized by high blood pressure and high level of protein in the urine).
• 4.8 times for pre-existing high blood pressure and small-for-gestational-age delivery.
• 5 times for gestational high blood pressure and preterm delivery.
Researchers also identified two new pregnancy complications that predispose women to CVD death:
• 4.2 times when glycosuria, or high levels of sugar, were found in the urine.
• 1.7 times for hemoglobin decline, a measure of the red blood cells’ ability to carry oxygen throughout the body.
Glycosuria and hemoglobin decline are two new pregnancy complications identified by researchers that also expose women to CVD risk.
“Pregnancy is really a stress test for the cardiovascular system,” said Barbara A. Cohn, Ph.D., senior study author and director of CHDS in Berkeley, Calif. “These risk factors, which are in the patient’s health record, should lead doctors to discuss with these women ways to reduce their risk of heart attack and other cardiovascular diseases.”
Researchers also reported an unexpected result: high blood pressure that developed after 20 weeks of pregnancy was associated with CVD only in African-American women. African-Americans, who made up 22 percent of the study population, were 1.7 times more likely to die of CVD, while white, Asian and Hispanic women had no increased risk due to gestational hypertension.
Cohn said one possible explanation for the unexpected finding points to a limitation of the study: pregnancy represents just a snapshot of a woman’s health and life at a particular moment. During their pregnancies, the women received highly uniform care delivered by one hospital system under exacting treatment protocols, and the researchers adjusted for factors such as smoking, body weight, education and occupation. After the women delivered their babies, their healthcare access and health status may have become more variable as they changed doctors, moved or their lives changed in other ways.
Despite this limitation, Cohn believes that the study achieved its main goal of defining those women at highest risk for CVD death based on pregnancy complications so that they can receive earlier and more intensive preventive care.
“One of the wonderful things about cardiovascular medicine is the enormous progress that has been made in preventing death in men and women,” she said. “These pregnancy complications are early warning signs that tell you to pay attention to risk factors that you can control.”
CHDS continues to track these women and is unique in following a large group of mothers over five decades.

Nigeria’s healthcare at 55: Still not good picture of health