Boko Haram, others recruited over 3,500 children in north-east within 5yrs – UNICEF 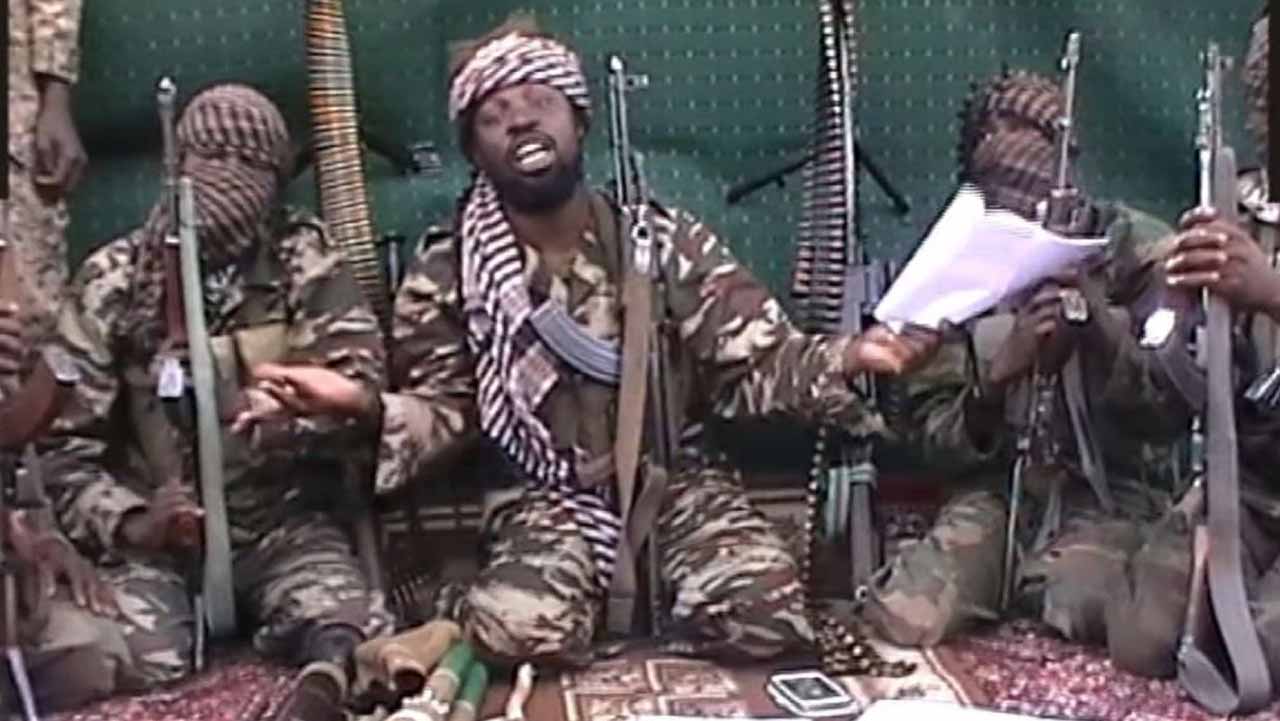 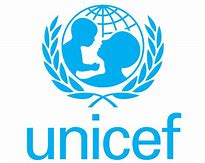 Over 3,500 children were among residents of Nigeria’s north-east who were forced into joining terrorist and other violent groups in the last five years, United Nations Children Fund (UNICEF) said on Friday, April 12.

In a statement to commemorate five years since over 200 high school girls were abducted from Government Secondary School, Chibok, Borno State, UNICEF restated the need for protection of children’s rights.

The organization said the children, aged 13 to 17, were recruited by non-state armed groups between 2013 and 2017 and have been used in the ongoing armed conflict.

According to UNICEF, the numbers are only those that have been verified, while the true figures are likely to be higher.

“In addition to these children, 432 children were killed and maimed, 180 were abducted, and 43 girls were sexually abused in north-east Nigeria in 2018.

“Meanwhile, more than 100 of the abducted Chibok girls remain missing. The anniversary of the abduction, marked on 14 April, is a grim reminder that widespread abductions of children and grave violations of children’s rights continue to take place in the north-east..” the organization stated.

It quoted its Country Representative, Mohammed Fall as saying “Children should feel safe at home, in schools and on their playgrounds at all times.

“We are calling on the parties to the conflict to fulfil their obligations under international law to end violations against children and to stop targeting civilian infrastructure, including schools. This is the only way we can begin to make lasting improvements in the lives of children in this devastated part of Nigeria.”

UNICEF furthered that since 2012, non-state armed groups in north-east Nigeria have recruited and used children as combatants and non-combatants, raped and forced girls to marry, and committed other grave violations against children. Some of the girls become pregnant in captivity and give birth without any medical care or attention.

“UNICEF continues to offer its support to the Government of Nigeria in its strong efforts to protect the country’s children. UNICEF works with the Borno State Ministry of Women Affairs and Social Development and other partners to support children who have been rescued or escaped from captivity.

“In 2017 and 2018, UNICEF and its partners provided community-based reintegration services to more than 9,800 people formerly associated with armed groups, as well as vulnerable children in communities. These services help to trace children’s families, return them to their communities, and offer psychosocial support, education, vocational training, informal apprenticeships, and opportunities to improve livelihoods,” the release added.

Ghanaian anaesthetists on partial strike over change of name