Ebola: WHO calls for protection of humanitarian workers, Civilians in Congo DRC 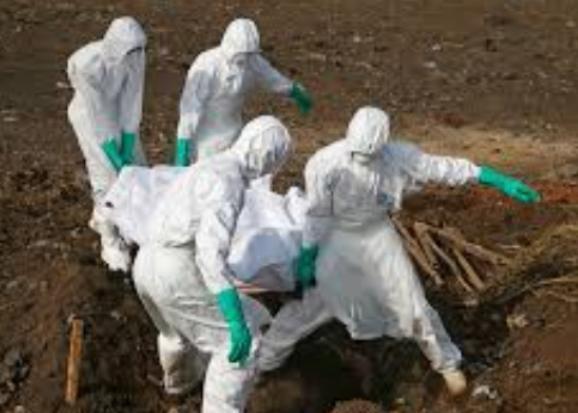 Amidst statistics showing that Ebola has claimed no fewer than 101 lives, with 151 people affected, as at September 25 the World Health Organisation (WHO) has called for the protection of humanitarian workers and civilians in Democratic Republic of the Congo.

In a statement on September 26, the organization warned that the response to the outbreak of Ebola in North Kivu and Ituri provinces in the country is at a critical juncture, threatened by worsening insecurity, mistrust from affected communities, and extension into previously unaffected areas.

“In recent weeks, a strong government-led response, supported by the World Health Organization (WHO), other UN partners, NGOs and civil society, had resulted in a steady week-by-week reduction in cases. But there is a risk now that hard-won gains may be lost,” WHO alerted, adding:

“As a result, WHO and its UN partners were asked to halt operations in Beni, while the city mourns its dead. As of today, some operations have begun to resume, but even a gap of two days has resulted in health workers not being able to reach contacts of Ebola patients to monitor their health; or investigate alerts of potential cases.

“Meanwhile, some families have chosen to care for sick relatives at home, often because they have been misinformed, and because a natural fear of the disease is now being exploited by local politicians.

“Others sick with Ebola travel widely to seek alternative care, putting themselves, their families and health workers at risk. This has brought infection to new locations, where teams cannot provide them with access to treatment, or provide protective vaccines to their contacts. These include security red zones which are difficult to access, and to areas bordering Uganda.”

WHO called on all relevant parties, and the governments or groups that have influence over these parties, to help protect responders and civilians.

Also, the organization called on governments in surrounding countries to accelerate the preparedness activities which they have begun, with WHO support, to ensure a level of readiness should they face cases of Ebola themselves.