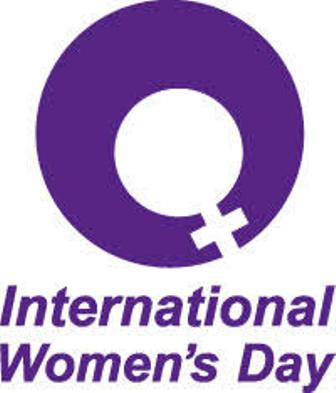 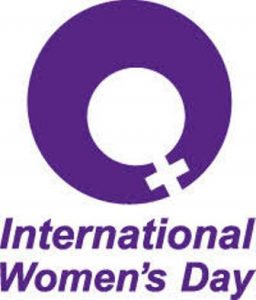 ABUJA– As Nigeria joined the rest of the world to mark the  2019 International Women’s Day, the United Nations Office on Crime and Drugs, UNODC Nigeria, has drawn attention to the disproportionally high risk of women and girls in Africa to fall victim to gender-related homicide.

A recent UNPDC report on gender-related killing of women and girls found that globally,a staggering 87 000 women were intentionally killed in 2017. Even more worrying is that 60% of these killings were perpetrated by intimate partners or family members including parents, children or any other member of their family.

“While the vast majority of homicide victims are men, women continue to pay the highest price as a result of gender inequality, discrimination and negative stereotypes. They are also the most likely to be killed by intimate partners and family,” said UNODC Executive Director Yury Fedotov at the launch of the report in late 2018.

This is particularly true for African women and girls who are not only more likely to become victims of homicide than their peers in other regions of the world, as they are also most likely to suffer death from the hands of an intimate partner or a family member.

Out of the total of 50 000 women killed in 2017 by their current or former partners or by any family member, 19 000 were African.This makes Africa the region where women run the greatest risk of being killed by people they normally should be able to trust the most. In addition, they are vulnerable to honour, sorcery and witchcraft related killings.

The lack of reliable data on homicides in Africa is a strong obstacle to fully understand the trends and scope of gender-related killingsas well as the links with other forms of violence. Implementing the  International Classification of Crime for Statistical Purposes  (ICCS) constitutes a step for States to better collect and analyze data on gender-related killings.

States should also ratify and implement the Convention on the Elimination on All Forms of Discrimination against women  as well as its protocols and other international treaties protecting women’s rights, including the  United Nations Convention against Transnational Organized Crime (UNTOC).

In order to assist Member States in the effective implementation of these treaties, UNODC supported the development of the Model strategies and Practical Measure on the Elimination of Violence against Women in the Field of Crime Prevention and Criminal Justice.

UNODC also provides assistance to countries in strengthening women and girls’ access to justice, by supporting the development of domestic legislation that protects the rights of women and girls, training criminal justice practitioners in the application of relevant laws and building the capacity of women to serve at all levels of the criminal justice system.

As United Nations Secretary General António Guterres stated, “not until the half of our population represented by women and girls can live free from fear, violence and everyday insecurity, can we truly say we live in a fair and equal world.”