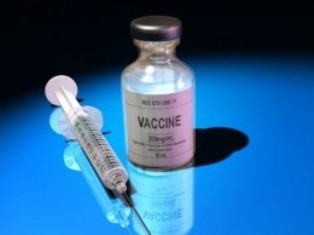 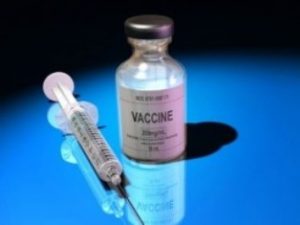 ABUJA – The Federal Government yesterday announced that it has taken delivery of 1.3 million vaccines from the World Health Organization and the United Kingdom as part of efforts to curtail the spread of cerebrospinal meningitis (CSM) in different parts of the country.

The Minister of Health, Prof Isaac Adewole, disclosed this in a statement by Mrs Boade Akinola, the Director, Media and Public Relations of the ministry.

Adewole assured Nigerians that the ministry would curtail the outbreak of meningitis ravaging some states.

“We have started working with the affected states on massive awareness and sensitisation, laboratory investigation and analysis, proper documentation and disease surveillance techniques.’’

The minister added that ministry through the National Centre for Disease Control and National Primary Health Care Development Agency (NPHCDA), had been of tremendous support to the affected states since the outbreak.

He said the ministry was in constant discussion with World Health Organization (WHO), UNICEF, E-health Africa and other international health agencies for supplies of vaccines and injections.

“Through our initiatives, we have secured 500,000 doses of the meningococcal vaccines from WHO which will be used in Zamfara and Katsina states with additional 800,000 units from the British government .

“By next Tuesday, there will be a meeting with the International Review Group of the WHO, where request for additional vaccines shall be approved, as part of practical and medically certified efforts to stem this ugly incidence.’’

Adewole added that government was not relenting on the progress made, “as we have been assured of millions of vaccine doses through other notable and international donor agencies.’’

According to him, Nigeria has always been bedevilled with the stereotype A of meningitis in years past.

“This new outbreak is from a suspected new strain of the bacterial disease, Meningitis Stereotype C, of which the vaccine is not commercially available in required quantities.

“The vaccine can only be shipped into the country by WHO only, if laboratory investigation confirms the existence of the strain type C.

“Government is advocating for prompt diagnosis and issued directive to all federal medical facilities and PHCs to treat all cases of meningitis free of charge.’’

He also advised Nigerians to avoid clogging together in unventilated and over-crowded rooms. (NAN)