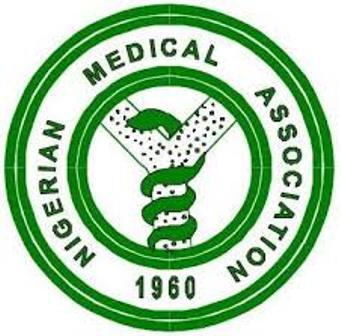 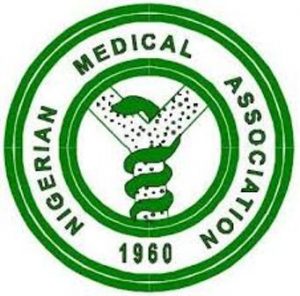 ABUJA – The Nigerian Medical Association, NMA, Friday, blamed the Federal Government for hundreds of deaths already recorded from the spread of meningitis across the country.

Briefing newsmen in Abuja on the commemoration of the World Health Day ,  NMA President, Prof. Mike Ogirima said immunisation being carried out by government against the scourge after it had killed scores of people was belated.

“NMA condemns in totality the reactive measures by the government on the epidemic; the delayed immunisation of the citizens against an infection that is already established. This is ineffective based on the epidemiology of the disease. For immunisation to be effective, it must have been administered around three months before the period of clinical manifestation due to the latent period,”he  said.

The association challenged the National Centre for Disease Control, NCDC, and relevant government agencies to be proactive in their approach to emergencies in the country.

It would be recalled that the epidemic has killed over three hundred people, while the Federal Government said it had no vaccination for Type C of the disease. Almost two-third of the deaths occurred in Zamfara State.

According to NMA, various epidemiological studies have been conducted in the past on the trend of CSM in the nation. “Type C strain of Neisseria meningitis was involved in the epidemics in the past in Nigeria. The country has a pattern of climate change and we should have emergency medical preparedness plans that should be activated routinely to avert disasters,” the group stated.

NMA argued that the nation was able to produce her vaccines in 1947 to fight small pox epidemic, and that the Yaba vaccines production laboratory has been moribund, forcing government to be helpless in the search for vaccines to fight the scourge.

The association demanded  “immediate resuscitation of local vaccine production at the laboratory, including expansion of the scope of local vaccine production at National Veterinary Research Institute, Jos, Plateau State. Researches as far back as 1975 showed the various epidemics of CSM as to the type of strains involved. It is embarrassing again to note that this epidemic has taken us unaware.”

The group specifically accused tiers of government in the country of failing to sensitize their people against the disease. Besides, it appealed to government to challenge and support pharmaceutical companies in the country to help in producing some of the imported consumables needed by the nation.

Lashing out at Governor Yari, NMA said it was wrong for the governor to have said the disease came as a punishment from God.

Governor Yari had told journalists earlier this week in Abuja that the toll taken by the disease in his state was a consequence for sin of fornication by people of the state.

Prof. Ogirima said leaders in the country “should stay with the citizens to understand their plights and avoid unnecessary journeys outside the states they seek to govern.”

The association  also frowned at “the deliberate delay in the constitution of various regulatory councils on health and management boards of all our health institutions. Many of our tertiary health centres today are being managed by ad-hoc chief executives in acting capacities without recourse to appointing experienced hands already screened. This has prevented employment of all cadres of health professionals. NMA frowns at the casualization of the workforce in our public hospitals.”

Meanwhile, the medical practitioners at the briefing said there is direct link between suicide and mental health problems.

“Response of government to stigma and mental illness has been grossly inadequate, and when treatment comes, it is usually late and frequently inappropriate. About 78 percent of people needing mental health treatment in Nigeria do not receive treatment in the preceding 12 months that they are seen by professionals. Depression also increases the risk of coronary heart diseases, angina, myocardial infarction as well as stroke and type II diabetes,” he said.

NMA further revealed that  4.2 percent of Nigerians suffer depression, adding that anyone with known mental health challenge is usually stigmatised and discriminated against in the nation.

It further blamed the Federal Government for failing to “have a mental health policy that has been implemented.”

The group informed that many people in the country commit suicide unnoticed. It appealed to the Federal Government to improve on the current level of mental health services across the country with deliberate efforts at reaching rural communities.