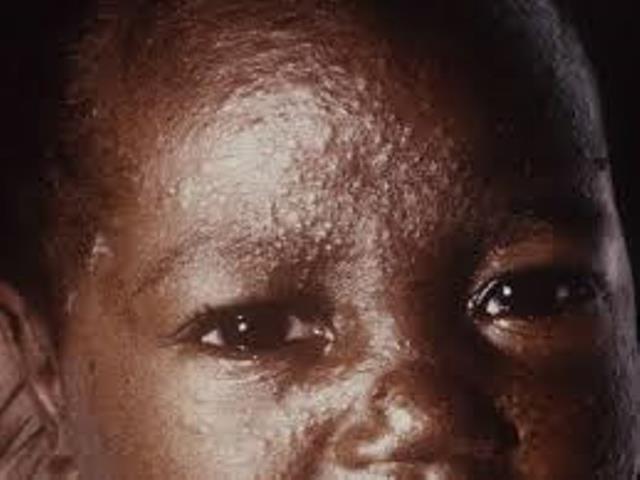 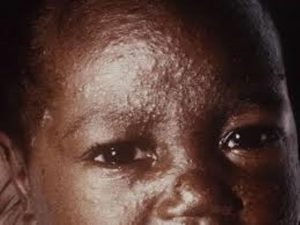 Amidst news of sporadic outbreak of measles in some parts of the country, the Lagos State Government has commenced immunization against the disease for children aged nine to 59 months.
The exercise which began on Thursday January 28 is expected to end on Tuesday February 1. The government, in a statement on Friday, said the targeted children would be immunised irrespective of their previous immunisation status.
Measles is a highly contagious, serious disease caused by a virus. In 1980, before widespread vaccination, measles caused an estimated 2.6 million deaths each year.
According to the World health Organisation (WHO), The disease remains one of the leading causes of death among young children globally, despite the availability of a safe and effective vaccine. Approximately 114 900 people died from measles in 2014 – mostly children under the age of 5.
In 2014, WHO further disclosed that about 85% of the world’s children received one dose of measles vaccine by their first birthday through routine health services – up from 73% in 2000. Also, during 2000-2014, measles vaccination prevented an estimated 17.1 million deaths making measles vaccine one of the best buys in public health.