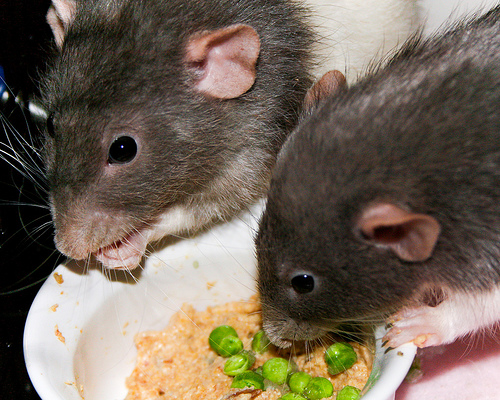 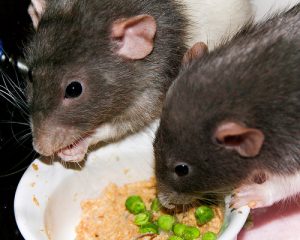 As the number of death increase from the ravaging Lassa fever outbreak in the country, a medical doctor with Rivers State-owned Braithwaite Memorial Specialist Hospital, BMH, Dr. Livy Ijamala, has died from the disease. This brings to three the number of people killed by the disease in the state.
Like the Ebola virus disease and other contagious diseases, medical doctors and other health workers are often the first group of victims of Lassa fever outbreak because of their close contact with patients.

Dr. Ijamala is the first health worker to die in the current outbreak. His death was announced by the chairman of the state branch of Nigerian Medical Association, NMA, Dr. Furo Green, yesterday at a press briefing in Port Harcourt. According to him, the late doctor, Ijamala, died in the early hours of yesterday from the ailment.

Last night, one of our hard-working doctors in the department of obstetrics gynaecology, Dr. Livy Ijamala, lost his life following infection with Lassa Fever. This is the price medical doctors and health personnel pay for offering health services to the public.
The hospital is being decontaminated as we speak. All medical doctors and healthcare personnel that had primary contact with the late medical doctor have been placed under observation, Dr. Green said.
Meanwhile, the federal government on Thursday commenced contact tracing of 35 persons said to have had contact with the patient who died from the disease in the Federal Capital Territory (FCT).
Though the patients identity was yet to be made public, health authorities confirmed that he died on Wednesday at the National Hospital, Abuja.
Prof. Abudulsalam Nasidi, Coordinator, Nigeria Centre for Disease Control (NCDC), who confirmed the effort at contact tracing, also said 15 persons had been placed under surveillance in the city.
Speaking on other efforts to contain the disease, the spokesperson of the National Hospital, Mr. Tayo Hastrup, said the hospital was setting up an isolation centre for the treatment of Lassa fever, assuring the public that hospital workers are prepared for such cases should there be a recurrence.
Hastrup also revealed that the test conducted on another suspected patient was negative. He assured FCT residents that the hospital was adequately prepared and ready to deal with any emergency.
The dead patient was said to have been rushed to the National Hospital after eight days in a private hospital in Kubwa, a satellite town in FCT.
According to the Medical Director of National Hospital, Dr. Jack Momoh, The patient was brought in unconscious from a private hospital in Kubwa where he was admitted for eight days.
The 33-year-old was recently married and lived in Jos, Plateau State but had come to see a family member in Kubwa because of his illness. He however died within 24 hours of admission at the National Hospital.

Facts you need to know about Lassa fever