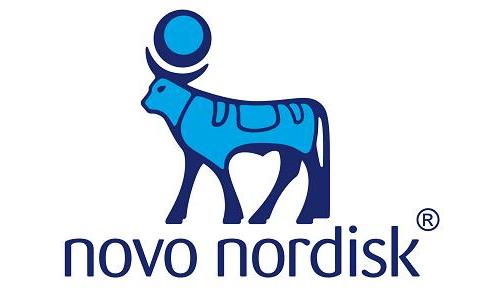 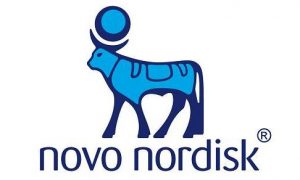 With statistic showing that 40,800 persons died of diabetes related-cases in Nigeria last year, the Minister of Health, Isaac F. Adewole, has urged adult Nigerians to have their sugar level tested at an early stage in order to avoid more deaths caused by the disease.

He said this at the launch of Novo Nordisk Base of Pyramid (BoP) awareness campaign in Lagos to promote early diagnosis of diabetes, especially among low income populations starting with screening of over 42,000 people at risk of developing diabetes.

Adewole said people must learn to identify their risk factors and take responsibilities to avoid them. He listed some steps that could be taken to lower the risk of diabetes. These include: maintaining a healthy weight, eating healthy, avoiding excessive use of alcohol, completely avoiding use of cocaine and indulging in  physical activity up to  30 to 60 minutes at least three times weekly.

“Risk factors for diabetes include: tobacco use, excessive use of alcohol, unhealthy foods (red meat, saturated fat, refined sugars in food and drinks, inadequate consumption of fiber-rich food, vegetables and fruits) and physical inactivity,”  he stressed.

The Minster, who was represented by the Medical Director of FMC Ebute Metta ,  Dr. Munirah Yewande Jinadu  further said that diabetes remains a challenge due to low level of screening adding that “myths and misconceptions are barriers in dealing effectively with the disease.”

However, he urged Nigerians to watch out for symptoms such as excessive hunger, thirst and frequent urination.

“These are the commonest ones. There may be unexplained weight loss. It is important to seek medical opinion if any of these symptoms occur.”

He noted that 1.56 million Nigerian adults have diabetes, which could rise to 3.30 million by 2040 with  more than six out of 10 people with diabetes not even knowing they have it.

“It is worrisome that of the estimated five million people adult Nigerians that have diabetes, a significant proportion are not even aware of their condition. This awareness campaign is, therefore, important today to detect the silent cases and for people to know their status,” he affirmed.

Meanwhile, the General Manager of Novo Nordisk Middle Africa, Mr. Venkat Kalyan, said that for a long time, diabetes was considered a disease of affluent people. “However, evidence suggests that it affects poor populations equally with huge health complications due to late diagnosis. Hence, this launch marks the beginning of a three-month diabetes awareness campaign in Edo, Ondo and Lagos states.”

As a global healthcare company with over 90 years of innovation and leadership in diabetes care, Kalyan assured that Novo Nordisk will continued to create  partnerships to build sustainable access to diabetes care for people with low incomes.

Doctor, is this cancer?