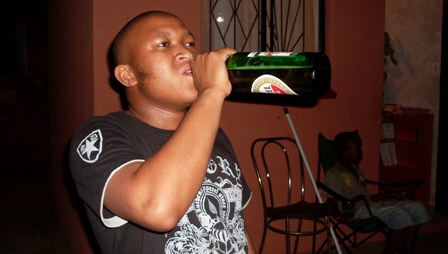 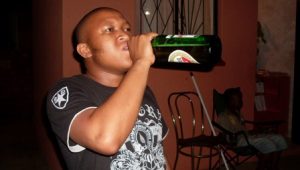 According to medical experts, very moderate consumption of alcohol may not cause any harm to your body. However, excessive alcohol use can damage vital organs of the body such as the liver pancreas, brain, nerves and cardiovascular system. A recent edition of the Mayo Clinic Family Health Book gives details on how this you body fares when frequently bombarded with too much alcohol.

According to Mayo Clinic Family Health Book (MCFHB),  excessive drinking of alcohol could result in several harmful effects on your brain and the nervous system.  Alcohol can cause a temporary memory loss (blackout).

“It is not uncommon for heavy drinkers and many first time drinkers as well, to forget all or part of what occurred during the time they were drinking. Some heavy drinkers can have problems with their short-term memory that may persist for several weeks after stopping drinking. However, the memory is usually restored with abstinence.

“Excessive alcohol can cause insomnia and also can leave the user tired and exhausted in the  morning, even after a full night’s sleep. Guided by the activity of the brain, we move from period of light or moderate sleep to intervals of dreaming sleep Thee dreaming periods are called rapid-eye-movement (REM) sleep, and our physical and mental health are dependent on them. Unfortunately, the anaesthetic effect of alcohol interferes with the brain’s ability to produce an adequate amount of REM  sleep, which partially  accounts for the morning fatigue many heavy drinkers experience.” 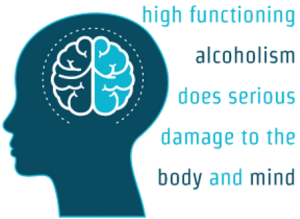 MCFHB  says some chronic alcoholics suffer from a neurological disorder  called Wernicke Korsakoff’s syndrome, which occurs primarily in alcoholics with poor nutritional intake, particularly of thiamine (vitamin B1). According to the publication, this syndrome consists of two separate disorders that often occur together in the alcoholics.

“The first symptom of Wernicke’s syndrome is often a sudden weakness and paralysis of the eye muscle, which may result in double vision. Over time, the alcoholic with Wernicke’s syndrome cannot stand or walk without aid.  Korsakoff’s syndrome results in severe anaemia, particularly involving recent memory.

“People with Wernicke-Korsakoff syndrome exhibit symptoms of profound and deteriorating memory loss, including episodes in which the person may forget his or her identity. Furthermore, the person may mutter to himself or herself, become disoriented or delirious, and suffer hallucinations.”

Experts however say Wernicke-Korsakoff syndrome can be treated though the symptoms are usually not completely reversible. The treatment, of course, involves abstinence from alcohol and taking thiamine supplements. 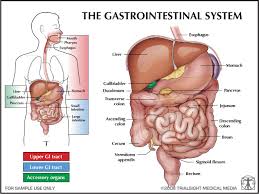 MCFHB  reveals alcohol also has devastating effect on the stomach such as the inflammation of the lining of the stomach or gastritis in medical parlance.

“This also may cause vomiting, which in turn, can cause small tears in the upper stomach an lower oesophagus, These tears called Mallory-Weiss tears , can bleed. Persistent drinking can interfere with the absorption of some of the B vitamins, particularly folic acid and thiamine, and other nutrients.”

The alcoholic’s liver is also always at the receiving end. According to the publication, a healthy liver can process alcohol at a rate of about 50 calories per hour, an equivalence of about 1 ounce of 80 proof whiskey in about an hour.

“If your liver becomes overwhelmed by large amounts of alcohol, the alcohol will circulate in your body until it can be processed by your liver,” MCFHB says.

Other health problems associated with alcohol in the gastrointestinal  system may also include  acute and chronic pancreatitis, an inflammation of the pancreas. 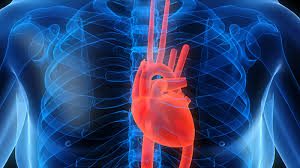 “Chronic heavy drinkers frequently develop a condition called cardiomyopathy, a disease that destroys the heart muscle and produces symptoms that range from arrhythmias (irregular heartbeat) to heart failure. In some people, a daily practice of only moderate alcohol intake may increase the possibility of heart disease,” the publication further says.

MCFHB also confirms the well known fact that excessive alcohol impedes sexual performance. The publication says alcohol can cause impotence in men while it can interrupt menstruation in women. 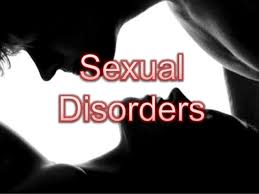 “Pregnant women are routinely cautioned against using alcohol because it can pose a threat to the health and development of the foetus,” the publication says. 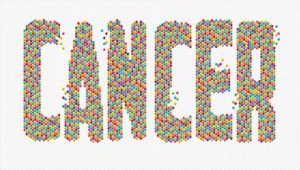 “After cardiovascular disease, cancer is the next leading cause of death among alcoholics. Alcoholics have a rate of cancer higher than that of the general population, especially cancer of the larynx, oesophagus, stomach and pancreas.”