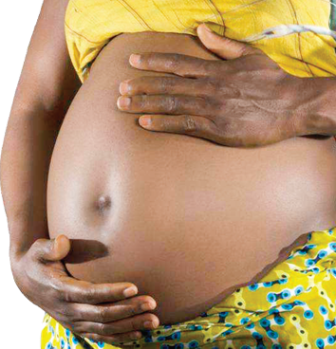 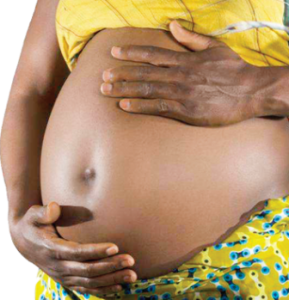 Oba, a Senior Registrar at the Department of Obstetrics and Gynaecology, Lagos University Teaching Hospital (LUTH), made the explanation in an interview with the News Agency of Nigeria in Lagos recently.

He said that caesarean section involves the use of surgery to deliver babies, which was often necessary when vaginal delivery could put the baby or mother at risk.

“Even though, there is cap by the World Health Organisation on caesarean section rate which should be around 20 to 25 per cent, this incidence has been on the increase.

“It is important to note that instead of doing a caesarean section, in some cases, instruments can also be used to bring out babies from the vagina.

“But due to low acceptability of these instruments and increased rate of litigation, where people are gradually moving away from use of instrumental delivery, caesarean delivery has been a major option,” he said.

According to him, Instrumental delivery includes the use of obstetrical forceps and vacuum extraction to bring the baby out of the vagina.

“These are safe procedures that can be used to assist a woman who is exhausted in labour, or in a situation where the child is tired out of a prolonged labour.’’

He said that the procedure could also be used “in the case of rotational forceps, where it is used to realign the head of the baby in relation to the maternal pelvis for labour to continue so that delivery can be achieved.

“But recently, pregnant women at the sight of forceps refuse and disagree for it to be used on them but rather go straight for a caesarean section, “he said.

The doctor said that counselling should be an important aspect of ante-natal care in order to inform and prepare mothers for delivery.

“However, skill acquisition and training are very important before the usage of these instruments and they should be handled with care and precision.

Oba said the need for training was “because one of the adverse effects of using these instruments is trauma, either on the mother or child.

“Health institutions and maternity clinics should ensure adequate capacity building for their staff in proper use of these instruments as well as counselling of pregnant women,’’ he said.

Oba said that there had been an increased in the number of women who willingly request for caesarean section.

“Due of westernisation, many women are outrightly coming out to demand caesarean section because they don’t want to go through labour pain.’’

“He said such attitude had “made this procedure one of the commonest surgeries performed worldwide due to its safety.

“But this class of people should also be given counselling to know that pain can be removed during labour instead of going for caesarean section based on their request.

“For the misconception about the pain in vagina delivery, there are other options that can be adopted to take out the pain during the period of labour, which is known as the epidural.

“Only if there is a clear obstetrics indication, certainly caesarean section will have to be done on the woman for the safety of both the woman and the baby,” he said. (NAN)