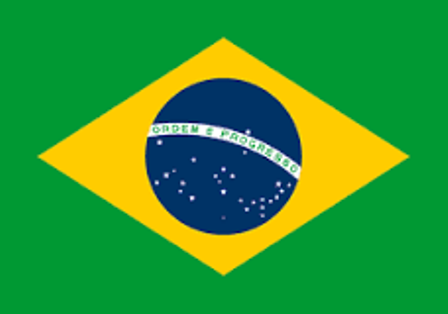 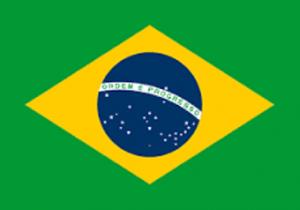 World Health Organization, WHO, has cleared the way for Brazil’s hosting of this year Olympic games, hence putting an end to earlier fears the games might be cancelled or shifted over raging Zika virus in the nation.
Making the pronouncement last weekend, WHO said following its assessment of the disease, Brazil is one of the 60 countries around the world where the virus has been confirmed, and that shifting or cancelling the Olympic “will not significantly alter the international spread of Zika virus.”
WHO noted before pressures were being mounted for a shift or cancellation of the games, people had been travelling to Brazil for various purposes. It therefore urged that basic preventive measures be taken by anyone participating in the Olympic to help ensure they are not infected.
The organization advised pregnant women not to travel to areas with ongoing Zika virus transmission, which it said include Rio de Janeiro. It stressed that pregnant women’s sex partners returning from areas with circulating virus should be counselled to practise safer sex or abstain throughout the pregnancy.
Besides, the agency urged anyone considering travel to the Olympics to follow the travel advice provided by their countries’ health authorities, and consult a health worker before travelling.
“Whenever possible, during the day, protect themselves from mosquito bites by using insect repellents and by wearing clothing – preferably light-coloured – that covers as much of the body as possible. Practise safer sex (for example, use condoms correctly and consistently) or abstain from sex during their stay and for at least 4 weeks after their return, particularly if they have had or are experiencing symptoms of Zika virus.
“Choose air-conditioned accommodation (where windows and doors are usually kept closed to prevent the cool air from escaping, and mosquitoes cannot enter the rooms). Avoid visiting areas in cities and towns with no piped water or poor sanitation (ideal breeding grounds of mosquitoes), where the risk of being bitten by mosquitoes is higher.
“WHO/PAHO is providing public health advice to the Government of Brazil and the Rio 2016 Organizing Committee, on ways to further mitigate the risk of athletes and visitors contracting Zika virus during the Games. An important focus of WHO advice revolves around measures to reduce populations of Aedes mosquitoes which transmit chikungunya, dengue and yellow fever in addition to Zika virus,” the organization stated.
It noted that based on the current assessment of Zika virus circulating in almost 60 countries globally and 39 countries in the Americas, there is no public health justification for postponing or cancelling the games. WHO will continue to monitor the situation and update our advice as necessary.
End

Stroke on increase in Nigeria