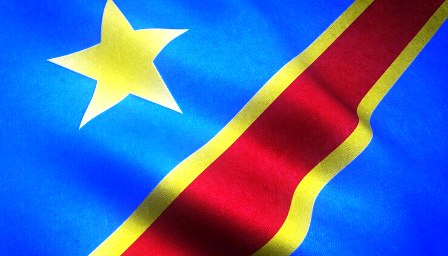 The Democratic Republic of the Congo today kicked off Ebola vaccination in Mbandaka, the capital city of Equateur Province in the north-west, to halt the spread of the virus following an outbreak which has claimed two lives since 21 April.

Around 200 doses of the rVSV-ZEBOV Ebola vaccine have been shipped to Mbandaka from the eastern city of Goma. More doses will be delivered progressively in the coming days. The vaccination uses the “ring strategy” where the contacts and the contacts of contacts of confirmed Ebola patient are given the vaccine as well as frontline and health workers.

So far, 233 contacts have been identified and are being monitored. Three vaccination teams are already on the ground and will work to reach all the people at high risk. To date, two cases, both deceased, have been confirmed since the outbreak began. The disease has currently been reported only in Mbandaka health district.

“With effective vaccines at hand and the experience of the Democratic Republic of the Congo health workers in Ebola response, we can quickly change the course of this outbreak for the better,” said Dr Matshidiso Moeti, the World Health Organization (WHO) Regional Director for Africa. “We are supporting the country in all the key aspects of Ebola emergency response to protect and save lives.”

The national health authorities are stepping up response in addition to the vaccination. A 20-bed Ebola treatment centre has been set up in Mbandaka. Disease surveillance and investigation of suspected cases are underway to detect any new infections, with WHO providing material support as well as six epidemiologists to assist in the response.

The Democratic Republic of the Congo has experienced 14 Ebola outbreaks since 1976, six of which have occurred since 2018 alone. Over the years, with the support of WHO and other partners and donors, the country has developed homegrown expertise capable of mounting effective Ebola response.

Investments in local expertise is paying off. Outbreak surveillance, detection and response have improved significantly.