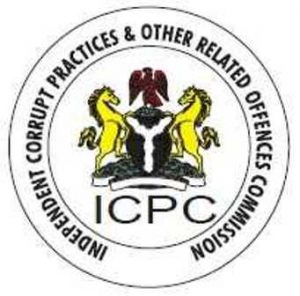 The Independent Corrupt Practices and Other Related Offences Commission (ICPC), has been rated as the best anti-corruption agency and third best among all Ministries, Departments, and Agencies in the country in the Freedom of Information (FOI) Compliance Ranking of 2017.

The FOI Compliance Ranking was carried out by the Public and Private Development Centre (PPDC) for 166 public institutions in Nigeria. The PPDC is a non-governmental organization created in 2001 to increase citizens’ participation in governance processes in a way that improves the integrity of public and private sector processes.

The ranking scored ICPC high in Pro-active Disclosure and Level of Disclosure except for Responsiveness to Request for Information in which the Commission was rated as not doing well enough in compliance.

However, it is worthy of note that in terms of the Responsiveness to Request for Information, ICPC is constrained by law not to disclose any piece of information regarding any case that is still under investigation to anyone, if the FOI request is in such regard.

Section 64 of the Corrupt Practices and Other Related Offences Act, 2000 clearly forbids the Commission to reveal any information, the identity of informers and all other circumstances relating to a matter except to a trial judge or the defence lawyer in any civil, criminal or other proceedings.