Moderate coffee drinking may be linked to reduced risk of death 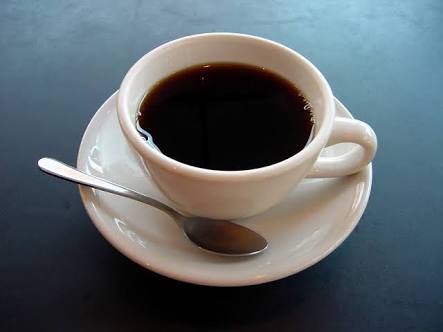 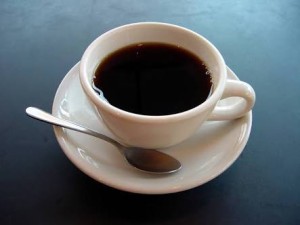 “Regular consumption of coffee can be included as part of a healthy, balanced diet,” study authors recommend.

Drinking a second or third cup of coffee may do more than get you through a long day — it may also reduce your risk of death from heart disease and other illnesses.

The benefit held true for drinking caffeinated and decaffeinated coffee, suggesting it’s not just the caffeine providing health perks but possibly the naturally occurring chemical compounds in the coffee beans.

“Bioactive compounds in coffee reduce insulin resistance and systematic inflammation,” said Ming Ding, M.D., the study’s first author and doctoral student at the Harvard T.H. Chan School of Public Health in Boston, Massachusetts. “They might be responsible for the inverse association between coffee and mortality. However, more studies are needed to investigate the biological mechanisms producing these effects.”

Researchers assessed coffee drinking every four years using validated food questionnaires and followed participants for up to 30 years. During the follow-up period, 19,524 women and 12,432 men died from a range of causes.

In general, people who frequently drank coffee were more likely to smoke and drink alcohol. To separate the effects of coffee from smoking, researchers repeated their analysis among never-smokers, and found that the protective benefits of coffee on deaths became even more evident.

“Regular consumption of coffee can be included as part of a healthy, balanced diet,” said senior author Frank Hu, M.D., Ph.D., a Professor of Nutrition and Epidemiology at Harvard. “However, certain populations such as pregnant women and children should be cautious about high caffeine intake from coffee or other beverages.”

The study was not designed to show a direct cause and effect relationship between coffee consumption and dying from illness. So the findings should be interpreted with caution, researchers said. One potential drawback of the study design was that participants were asked to report how much coffee they drank, however researchers found the assessment to be reliable.

Previous studies found inconsistent associations between coffee drinking and risk of total and cause-specific death. This study adds to the literature that moderate coffee consumption may confer health benefits. However, more research is needed to determine how coffee affects the body and whether different types of coffee may play a role.