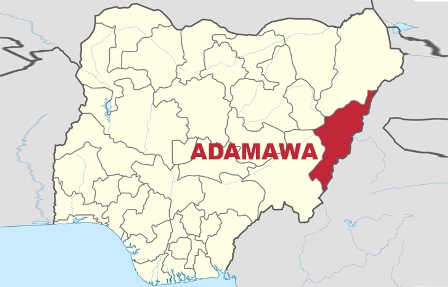 Ujulu disclosed this during his presentation on the recent outbreak of cholera to the State Executive Council Meeting in Yola.

He said that over 100 communities were affected by the outbreak of cholera in the northern part of the state.

He listed the affected local government areas as Maiha, Mubi North and Mubi South, adding that the disease further spread to some parts of Cameroon bordering Nigeria.

According to him, the state had established a cholera emergency response secretariat in Maiha for quick response to its outbreak in the area.

Ajulu said that N22 million was required to check further spread of cholera, which has claimed 26 lives in the state.

He disclosed that 12 other international partners that have rendered intervention would withdraw in the coming week.

He urged the state government to render greater commitment to end the cholera outbreak as the disease could spread to other local government areas.

Responding, Mr Martins Babale, the Deputy Governor of the state, said that the state would boost water supply in the state, adding that the government is committed to hasten work on the development of the state water plant project.

He said that good sanitation and efficient water supply was the major solution to curtail the outbreak of cholera in the state.

He also said that the government would collaborate with various development partners to ensure that the state do not experience the scourge again.