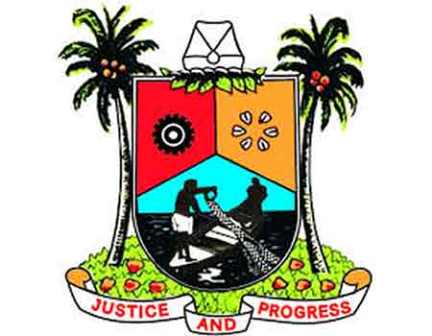 The Lagos State government has warned the public against consumption of food preserved with pesticides or other agrochemicals noting that it is harmful to human health.

This warning is coming on the heels of recent reports on social media in which it was alleged that grains especially raw beans was being mixed with known insecticide – dichlovorous also known as ‘Snipper’ to preserve it and prevent insect infestation.

Lagos State Ministry of Health Permanent Secretary, Dr. Titilayo Goncalves who gave this warning today explained that dichlovorous, which is from the class of the Organo-phosphotus chemicals, are poisoning in nature and dangerous to human health.

She added that the chemical is oil based and does not wash off easily on grains when rinsed with cold water.

“It is criminal to spray food items, including grains, with such poisonous chemicals, these chemicals have lasting odour and retentive capacity”, Goncalves said.

The Permanent Secretary stated that anyone who consumes food preserved or contaminated with dichlovorous will exhibit symptoms ranging from abdominal pain, diarrhea, vomiting, breathlessness or respiratory disturbances, become irritable, and this may lead to coma and even death.

Goncalves added that the effect of exposure  of human especially traders and marketers in edible grains who use it to preserve their product and prevent pest infestation may include irritation of eyes and skin, headache, nausea, dizziness, chest tightness, discharge  of thin nasal mucus and even paralysis.

“Any person who exhibits any of these symptoms should report immediately to the nearest health facility for prompt management”, she said.

She explained that thorough cooking of grains generally reduces risk of exposure to the chemical stressing that the best possible caution against exposure is to avoid preserving food with poisonous chemicals, including pesticides.

She advised residents to wash all raw foods including grains, fruits and vegetables thoroughly before cooking and eating stressing that thorough washing of raw foods and fruits in several rinses of water before cooking is a lot better than just cooking without washing.

“You are advised to also report any individual or group of people suspected of involvement in harmful food preservation techniques to the State Government through the Ministry of Health, the Ministry of Agriculture, the Lagos State Safety Commission”, Goncalves said.