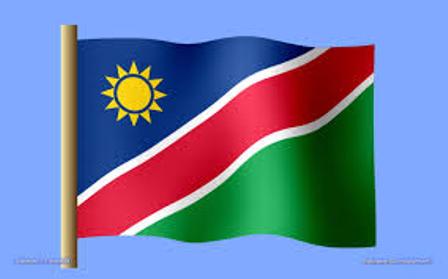 The Ministry of Health and Social Services of Namibia has reported a malaria outbreak in the northern part of the country which has already claimed thirteen lives in the Kavango region.

According to the ministry’s report, the outbreak is mostly severe in Kavango West and East region as well as Ohangwena, Zambezi with about 3,881 cases reported so far.

Health Minister Bernard Haufiku has requested for emergency funding to respond to the malaria outbreak.

While addressing parliament, Haufiku said that the total budget for the outbreak response is about 2.1 million Namibian dollars (161, 538 U.S. dollars) of which the ministry only has half of that.

He said that additional equipment such as tents and camping equipment as well as helicopters is needed in order for medications and staff to reach affected areas.

“The state hospital in Rundu is experiencing overcrowding due to the outbreak thus the ministry needs to put up tents to cater for the huge number of patients,” Haufiku said.

They have also decided to go to villages and settlements to help those who are not able to travel to the hospital to receive care.

Since 2015, the country has been experiencing an increase in malaria cases affecting mostly the regions bordering Angola and Zambia.

This situation is influenced by climatic and environmental factors as well as significant cross-border population movement from high malaria endemic countries.